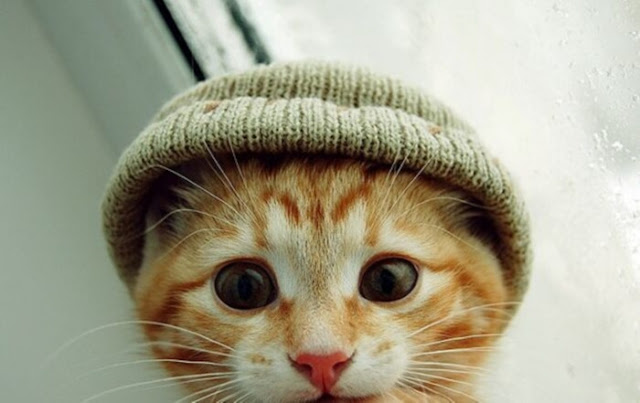 There's a lot of weird stuff about.  It's only to be expected, I suppose.  With seven point odd billion individuals in the world dreaming their dreams and thinking their thoughts, a lot of stuff is bound to come out weird.   How is it that someone can invent a rather gruesome bunch of chemicals, pump it up with carbon dioxide and persuade the rest of the world to drink it?  How can they fry some pink animal derived mush, and persuade us to eat it as if it was food?  Perhaps the really weird thing here is how the rest of us let ourselves be persuaded that these things are good to eat and drink when we have much more palatable things on our kitchen shelves? Such as drain cleaner. And isn’t it interesting that the description I have just given could apply equally to a bottle of Dom Perignon as much as one of coca-cola and to a tartare aller-retour at Heston Blumental’s drive by establishment as to a Macdonald’s burger?


We seem to be living in a world completely out of joint. Trump, Brexit, Putin.  This is the age of irrationality; The Great Endarkenment. Reason and truth no longer have any meaning.   This is the world of hyper reality where we convince ourselves that what we know perfectly well to be Untruth is in fact the Truth. The world is mad and we are all mad in it.  And I'm the worst of the lot. Because I'm a writer working in the world of theatre.  A time waster at a useless piece of frippery that merely adds to the madness because it depends upon people pretending to be someone else uttering words they didn't think up in a stuffy black room that we're all kidding ourselves is the deck of a ship or a ballroom in eighteenth century Vienna or the surface of Mars.

So how does this world madness manifest itself to me sitting at my desk overlooking the bay and distracted by kittens in hats on Facebook? I see people running along the clifftop earphones clamped to their ears completely cut off and unaware of some of the most beautiful sights and sounds in the world. I see it in conspiracy theories about chem. trails and faked moon landings on the internet, in an obtuse willingness to believe the unbelievable and in an urge to take unimportant things far too seriously while there is a disengagement from the things that really are important. I see it in our cowering before self aggrandising slobs who have muscle enough to transform gossip and down-right lies into some sort of ugly narrative for a bleak future in which they become the leaders and priests and only those few will have power to rape and pillage the world with impunity and I ask why we do not rise up to take back the world for ourselves? I see it in a totally bizarre world order that places accumulation of stuff before concern for our neighbour. A world where some are enabled and encouraged to accumulate more and more and more while others are screwed down by a form of austerity not seen for a hundred and fifty years. Where this pursuit of accumulation becomes as mindless as sucking on a mouth ulcer and diverts us from the more interesting things we could be doing with the one precious life we have been granted.  And where this pursuit of greed is being promoted to us as a common good in a relentless propaganda storm from those who already have more than enough. Where what we once all owned is being snatched away and sold off to the highest bidder so that we now have to pay some obscenely adipose feline for what is ours by right while the majority of us sink further and further into poverty. Where the whole fabric of our society is being deliberately ripped apart before our uncomprehending eyes.  And I ask myself how does this all relate to our existence as a story-telling, metaphor using species?  How is it, that the very thing that has made the human species rise up and achieve the possibility of a rich and fulfilled life for us all has been subverted through advertising and propaganda and downright lies into a strangulation of the soul to bring riches beyond comprehension to a very few and misery to so many?


And how is it that the people with the greatest influence in the world are the cheap pulp fiction writers like L. Ron Hubbard who I saw with my own eyes ripping off people in Corfu while he lounged on his motor yacht draped with bikini clad lovelies and Ayn Rand whose laughable, totally daft ideas are yet again echoing down the corridors of the White House and Wall Street and whose books are being promoted to shelves of every Republican politician and industrialist in America and, I bet, on many of the fifth formers at Slough Grammar school.  Don’t get me wrong, it’s not for me to quibble about the work of other writers.  We all need to earn a bob or two and I have written a few pulpy pieces in my time and I do feel a warm glow when people say “Your play made me think differently about the world.” Where it all goes tits up is when this sort of fantasy becomes taken for a philosophy and people who should know better take it as some sort of truth.


When you have barricaded the doors and shuttered the windows against the marauding lawless mob and you sit in front of your smoky fire (You have stuffed up the chimney to avoid grenade attacks) with your arsenal of assault rifles and machine pistols What do you think about?  Who is your friend?  Because you will need a friend to talk to at least.  Perhaps you could find someone in another fortress who could trade you a parrot and you could teach that to recite “There is no such thing as society” over and over as you slowly starve to death. If you don't go mad first.


And we still see this facile fifth form fantasy ideology played out in contemporary politics despite the obvious flaws in the thinking. We cannot, in our crowded world, function alone.  The idea of retreating to a small cabin in the woods with a pile of gold and a shotgun to hold the rest of the world at bay would be laughable if it wasn’t so tragic.


This seeping disengagement has caused some of the great human catastrophes of the twentieth century and on into our own, so why is it surprising that we writers should feel we are the ones with a duty to attempt to take back the only thing we still have in common: this language of poetry and metaphor and try and make it a tool for exploring the human experience and place it in a cockpit of the imagination where we can all use it to explore together what it is to be human and how we go about our humanity? In this era of stuff and accumulation of stuff and money for money’s sake and activity for activity’s sake where we yearn to blot out the reality of what is happening in the world with utter mountains of shit and we are so terrified of not having enough we go on accumulating and doing mindlessly until it becomes a habit, a psychosis, it is up to artists to try and cut through this fog of accumulation of junk and try to centre back on people.  Individuals.  Not individuals against the rest of the world- that nasty cut throat world of Ayn Rand or the individuals as mugs to be preyed on that L. Ron Hubbard would have us believe in, but individuals as part of the great interconnected network.  We need to put the spotlight on those individuals and their struggles.  We can use the full force of our imaginations to draw from what we know and place the evidence before our audiences.  We need to help people to speak to people about their hopes and fears, aspirations and disappointments.  We ought to help give a voice to those who are so trodden down by circumstance that they can only lash out in an unreasoned blind fury We need to sweep away all the bullshit of spectacle and superficial soap opera drama and try to explain to the world just what is going on.  We need to use our skills and imaginations to engage our audiences in new worlds of possibilities, new perspectives on this one. Nobody else is going to do it for us.  Not the newspapers or TV.  Not the bizarre world of the internet.  Not even the kittens.  Theatre is fantasy but it is fantasy concerning the real world.


If we writers were as bold as Hubbard and Rand we might be able to help turn the tide against a dreamt up fantasy world order to a more reasoned debate where we seek evidence before we believe and try to accord respect and understanding to our fellow human beings.  Not imposing something that has no basis in the world as it is.


And where once we might have satirised and railed against corrupt and venal governments and officials we now have to take on a great welling black cloud of hate, mistrust, and what I can only describe as a miasma of evil which seems to have no origin but which is suddenly pouring out as if from fissures and cracks in the very normality we see every day and every minute of every day. 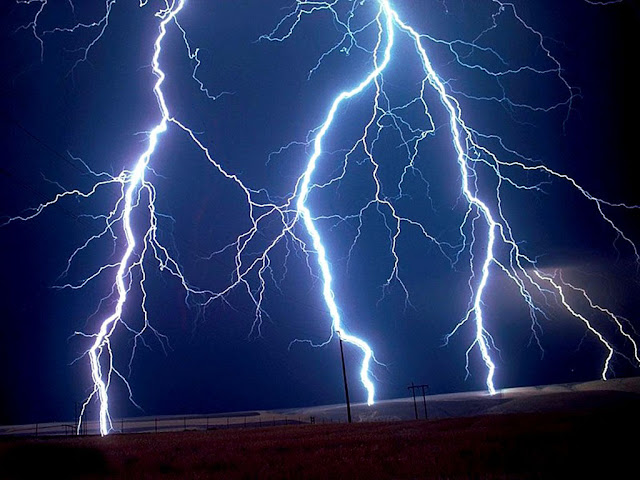 Yet I see theatre reduced to an easy spectacle of acrobatics and effects. Somewhere where individuals can be defined only by the issues they represent instead of their inner immutable humanity. It is part of the distraction.  Playwriting has become reduced to the production of endless ten minute pieces for dodgy competitions judged by those who have no idea of what really constitutes theatre.  I see “Theatre makers” lauded who have never had the opportunity to explore and understand the true power of theatre.  The power of theatre that comes down to us in a shaky wavering line from the Greeks of classical antiquity and before that from a deep shamanistic desire to capture the world from our hunter-gatherer forebears.  A theatre that has encompassed Shakepeare, Racine, Behn, Goethe, Ibsen, Chekov. A theatre of Blood and Bones and sinew and Brains.  Big, deep theatre that requires not only an understanding of the world it lives in but, as importantly, a fundamental connection with the craft and skills of the stage and how it is a fundamental coming together of writer, director, technical staff, actor and audience.  It is us speaking together about the world. Theatre is power because it enables us to know things that others do not know and to visit places no one else has been and, because it is fleeting, that knowledge will be between us and no one else. Paradoxically, the illusion of theatre is no illusion. The magic of the theatre is real and enables us to experiment with the very fabric of reality that can only be achieved by those who have committed themselves unequivocally to its dark arts.
As my friend Skidmore would say "If you care that much about it, why don't you get off your arses and do something."
Posted by Peter John Cooper at 5:20 pm